The instruction in English

The heavy cruisers of a “Kent”-type is a type of heavy cruisers of Royal Navy of Great Britain during the Second World War. They belonged to a “County”-type of the 1st series. In general for the British Fleet it was built five units: “Kent”, “Berwick”, “Cumberland”, “Cornwall”, and “Suffolk”. Also two cruisers were built for the Navy of Australia: “Australia” and “Canberra”. “Kent” was laid in November, 15th, 1924, launched in March, 16th, 1926, got in to service in June, 28th, 1927. The main task of the cruisers of “Kent”-type was to protect spread communications of the British Empire. Light and auxiliary cruisers were considered as the main threat and the new ships had to catch up for sure and destroy such an enemy. Because of that reason “Kents” got powerful armament, had a huge cruising endurance by the standards of the 1920s, and were distinguished with a perfect seaworthiness. The model is rich in big quantity of details, there is inverse printing, and the level of difficulty is rather high. It is recommended only for advanced model makers. 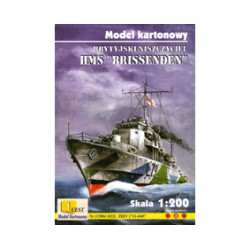 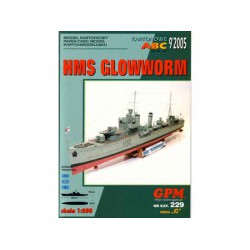 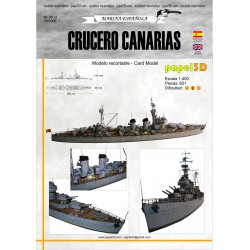 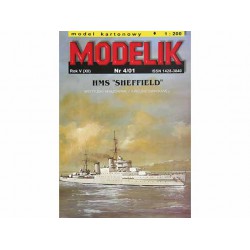 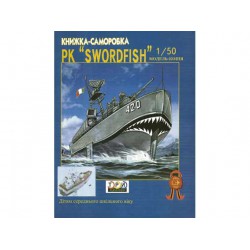 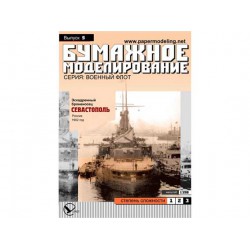 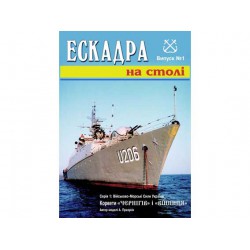 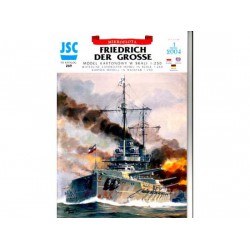 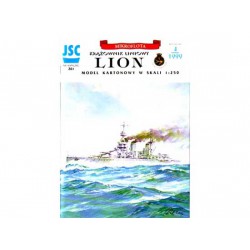 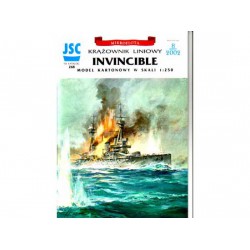 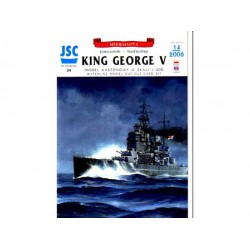 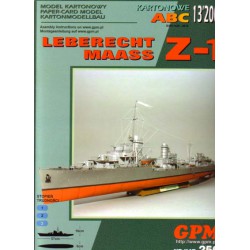 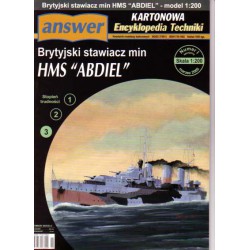 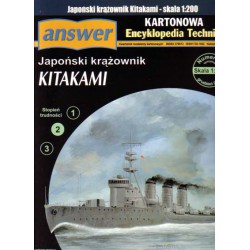 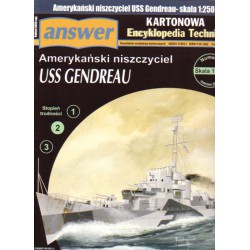