Avísame cuando esté disponible
FICHA TÉCNICA:
Nombre: Minarete de Lednice, Betexa.
Código: BET-2012
Fabricante: BETEXA
Escala:
Tamaño:
Dificultad: Moderada
Hojas: 7
Piezas: 60
Formato: +A4
Otros:In Southern Moravia, in the Břeclav region you will find a village called Lednice. It dwells in a downy landscape with sightworthy natural formations and with beneficial environment, which was appreciated already by the prehistoric people, which is proved by an abundance of archeological finds. In the 13th century a gothic castle grew up in Lednice and in its place a baroque chateau was built at the end of the 17th century, which was rebuilt during the years 1846-1856 in the Gothic Revival style.From the first decades of the 13th century until present day the Lichtenstein family is connected with Lednice; they kept large areas of land, cultivated it and built their manors.Lednice was one of the Lichtensteins’ summerhouses. Charles I. and after him Charles Eusebius of Lichtenstein (1611-1684) had a large garden with fountains and exotic plants established by the chateau. In a project of the new chateau, which was made by Johann Bernhard Fischer of Erlach after 1687, a monumental intention was exerted in the Lednice precinct, connecting the grandiose architecture with the large area of its environment. The new phase of changes at Lednice was begun by the romantic Alois Joseph I. of Lichtenstein (1759-1805). In the reconstruction he issued from the principles of Baroque classicism, formulated in Versailles. According to that example, a large garden was created in Lednice, inwoven with radial ornaments of alleys and vistas with romantic buildings: a Gothic house, Adam-style bathhouse, Apollo’s temple, Chinese pavilion, and artificial ruin... Last in this series, a minaret was erected.It was designed and built by Josef Hardtmuth (1758-1816). This exclusive builder and architect of the Court was appointed director of the Lichtenstein building office in 1805. During his time with the Lichtensteins, J. Hardtmuth constructed a number of buildings in the Lednice-Valtice precinct. Out of the still extant ones, except the minaret, those are for example: Jan’s castle, Belvedere and The New Court; he also designed Diana’s temple. Aside of that, Hardtmuth was also a successful inventor (he constructed a new type of kiln, made an artificial stone and gave the world the modern pencil; his pencil factory became the basis of the KOH-I-NOOR L. & C. Hardtmuth monopoly). The minaret stands in the chateau park in 164 meters above sea level. In the autumn of 1797 the digging of trench began (of about 180 m2 and 3.15 meters deep).During the following winter, over five hundred ironbound-point alder piles were driven into the bottom of the pit. A grid from oaken beams was placed over them. This wooden bearing was covered with a stony insulation layer. The square base of the building is formed by a double-decked mosque with an arcade gallery on ground-floor pillars. The first floor is closed, with triform compound windows and with fine round turrets ramping over the roof’s ledge. The turrets are decorated with “horse tail” ornaments, topped by a gilded knob with a crescent. The walls of the mosque were originally richly covered with ornaments and inscriptions based on moral quotations from the Koran.Eight halls on the first floor kept its original decorations. The floors are covered with a stony mosaic, corner rooms are domed with cupolas, the other rooms with paneled trough vault with colorfully painted arabesques with inscriptions responding to the segmentation of the floor boards. The furnishings of the halls in which the resting company on a trip used to meet was not handed down to this day. The erstwhile purposeful furnishings were replaced by 19th century collection items brought mainly from Middle East.The center of the building is pervaded through by a three-deck, 59.39 meters tall tower sectioned with three rings of roofed galleries. The body of the minaret is octagonal in the first two floors, the highest floor is round, topped with an extension domed with a cupola. It is covered with a roof issuing into a tenuous pyramid again terminated with a crescent. A spiral staircase of 302 steps leads to the highest scenic observing gallery. Unlike the mosque, which was made from brickwork masonry, the minaret was built from ashlars, left in a fair-faced state. The minaret was finished in the summer of 1804, at the cost reaching one million guilders.The minaret is nowadays the only remainder of the original Lednice chateau garden in the Baroque-Adam style. It is called Turkish, Oriental or Babel tower and is fabled by many popular tales. It is also rumored that from the highest gallery of the minaret it is possible to see the top of the tower of St. Stephen’s cathedral in Vienna. 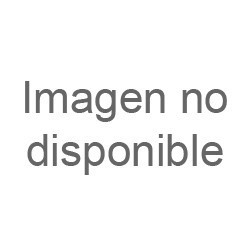 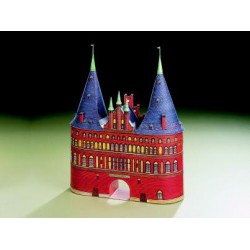 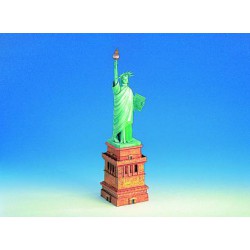 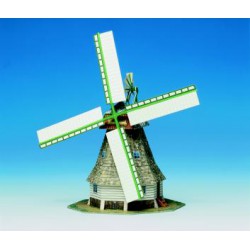 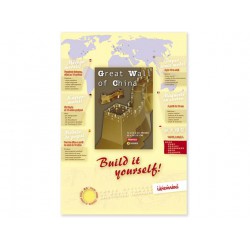 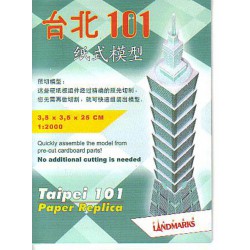 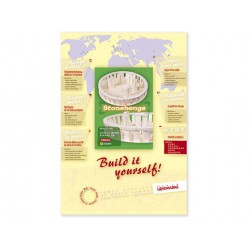 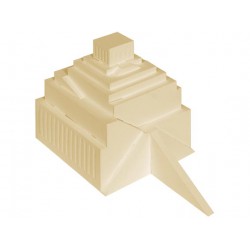 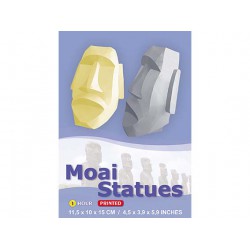 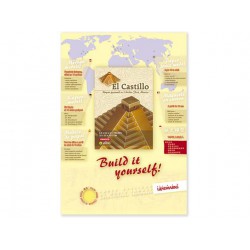 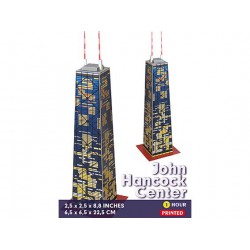 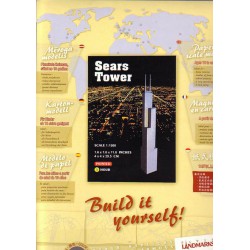