The Vasylivka Historical and Architectural Museum-Reserve "Popov Manor House" (also known as Vasylivka Castle) is an established museum complex at a partly preserved manor house built between 1864 and 1884 near the town of Vasylivka, Ukraine by Vasili Popov Jr. (a grandson of General Vasili Stepanovich Popov).

The historical and cultural reserve was created on 29 January 1993 in place of the existing Vasylivka museum of local history. 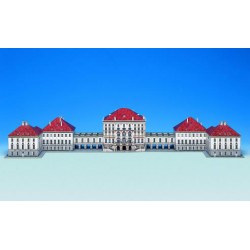 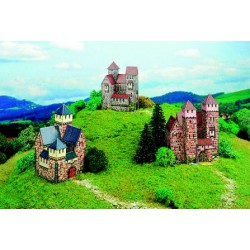 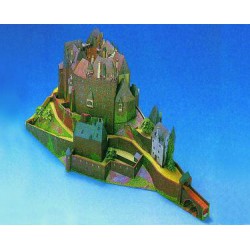 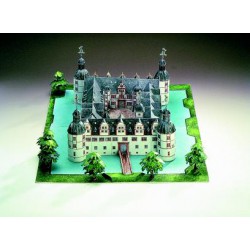 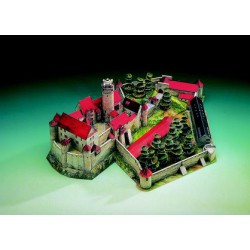 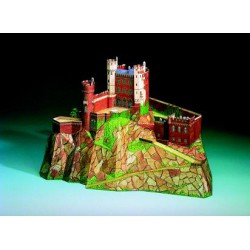 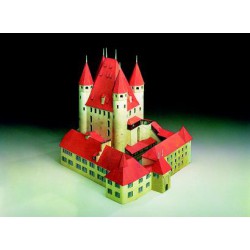